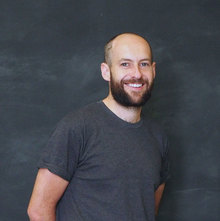 At the beginning of 2014, Ben O’Toole was instated into the position of Education Officer at Step Back Think. In 2007, Ben was a victim of a one-punch assault. He suffered a severe brain haemorrhage as the result of his head hitting the concrete. He was lucky enough to not only recover, but also retain all physical and cognitive abilities. Wanting to share his story and that of others, Ben became involved in Step Back Think as a volunteer before taking on his current position.

Now Head of Education at Step Back Think, Ben is balancing this role whilst completing a Bachelor in Psychological Science, further developing his knowledge for his role in the organization.