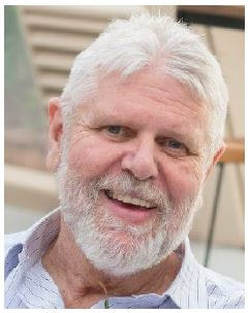 Mark Rose is traditionally linked to the Gunditjmara Nation of western Victoria.  With a thirty-year career in education Mark has contributed to a broad range of educational settings within the State, nationally and internationally.

Mark has consulted regularly with Indigenous and non-Indigenous organisations both nationally and internationally.  For over a decade Mark taught in predominantly postgraduate programs at RMIT University’s Faculty of Business.  Mark taught here in Australia as well as Beijing, Hong Kong, Singapore and Malaysia.

At a state and national level and with community endorsement Mark has sat on five ministerial advisory committees.  In 2003-2005 Mark co-chaired the Victorian Implementation Review of Royal Commission into Aboriginal Deaths in Custody.  In 2008, Mark moved to VAEAI as General Manager during the WIPC:E Conference and assumed the position of Chair of Indigenous Knowledge Systems at Deakin University in 2008 and progressed the proposition of Indigenous Knowledge as a knowledge system.

As a ministerial appointment, Mark has been the Chair of Batchelor Institute of Tertiary Education’s Council from 2013.  This appointment has been extended for an additional three years.

Since 2013, Mark has held the position of Executive Director, Indigenous Strategy and Education at La Trobe University.