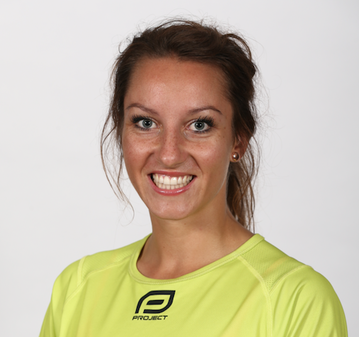 Eleni is a Health and Physical Education and Science teacher at St Bernard’s College, the first female field umpire to officiate in a match sanctioned by the AFL and the 2019 SA Young Australian of the Year.

Eleni commenced umpiring in 2006 with the North Eastern Metro Junior Football Association in Adelaide, South Australia, before umpiring in the South Australian National Football League. She umpired her first senior SANFL match in August 2013 - the first female to officiate as a field umpire in a State League match nationally.  Eleni became the first female to be appointed field umpire for an AFL Premiership season match between the Essendon and West Coast match in Round 9 of the 2017 AFL season.

Eleni loves the Australian sporting culture and looks to inspire others around her to overcome any barriers to achieve their goals.


Eleni believes Respect is valuing and treating others as equal
​by being inclusive and encouraging of everyone.
Powered by